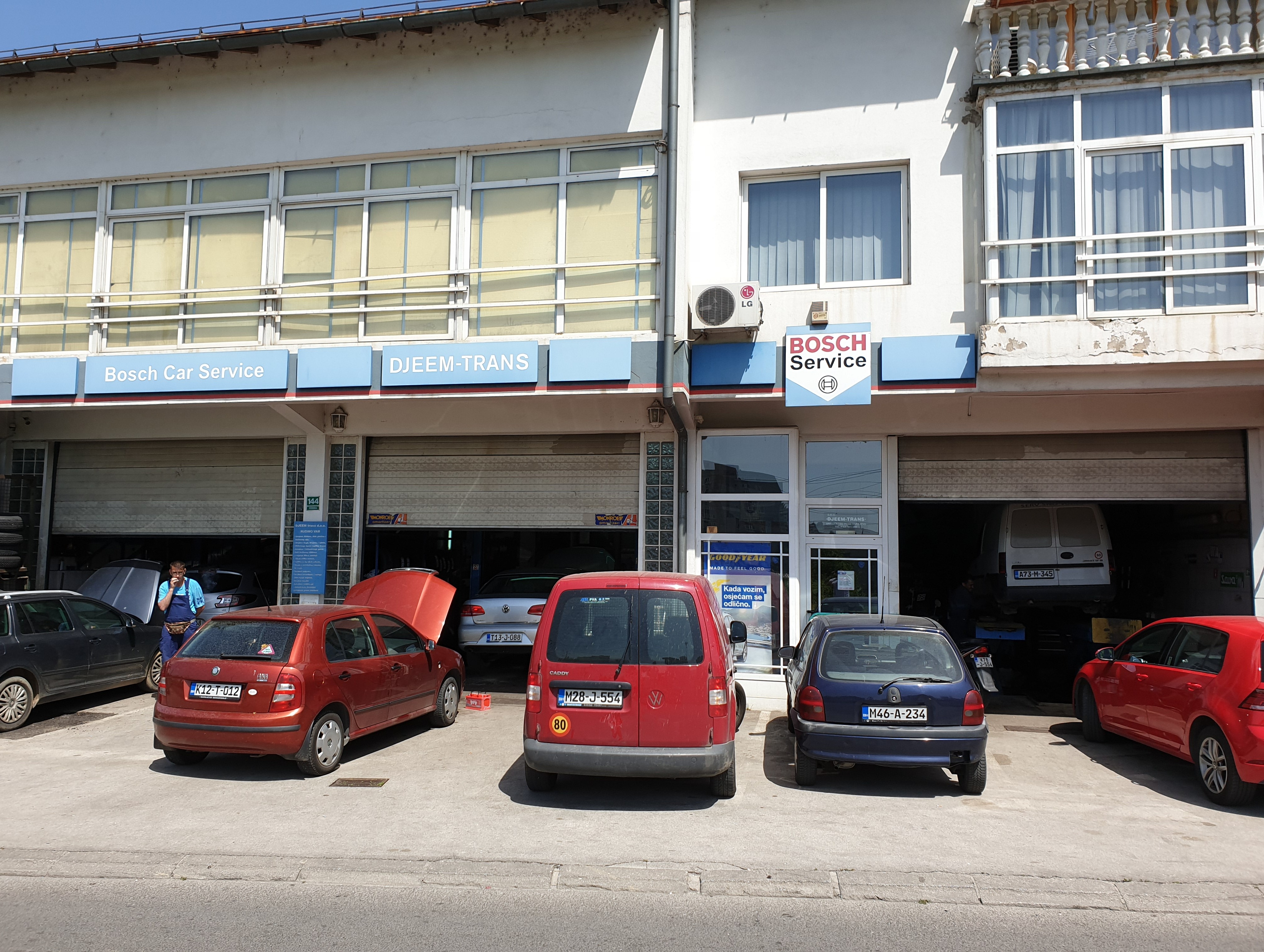 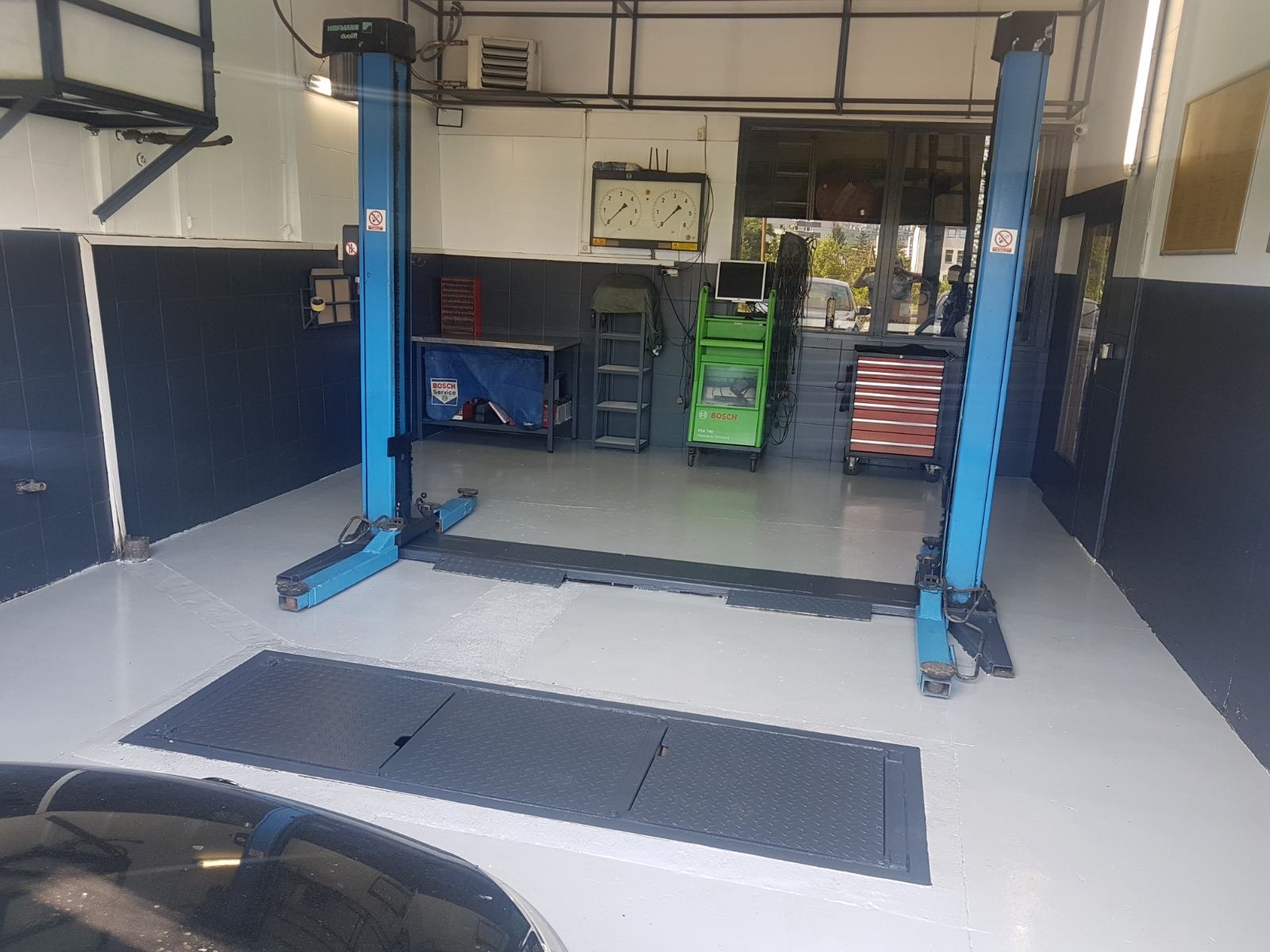 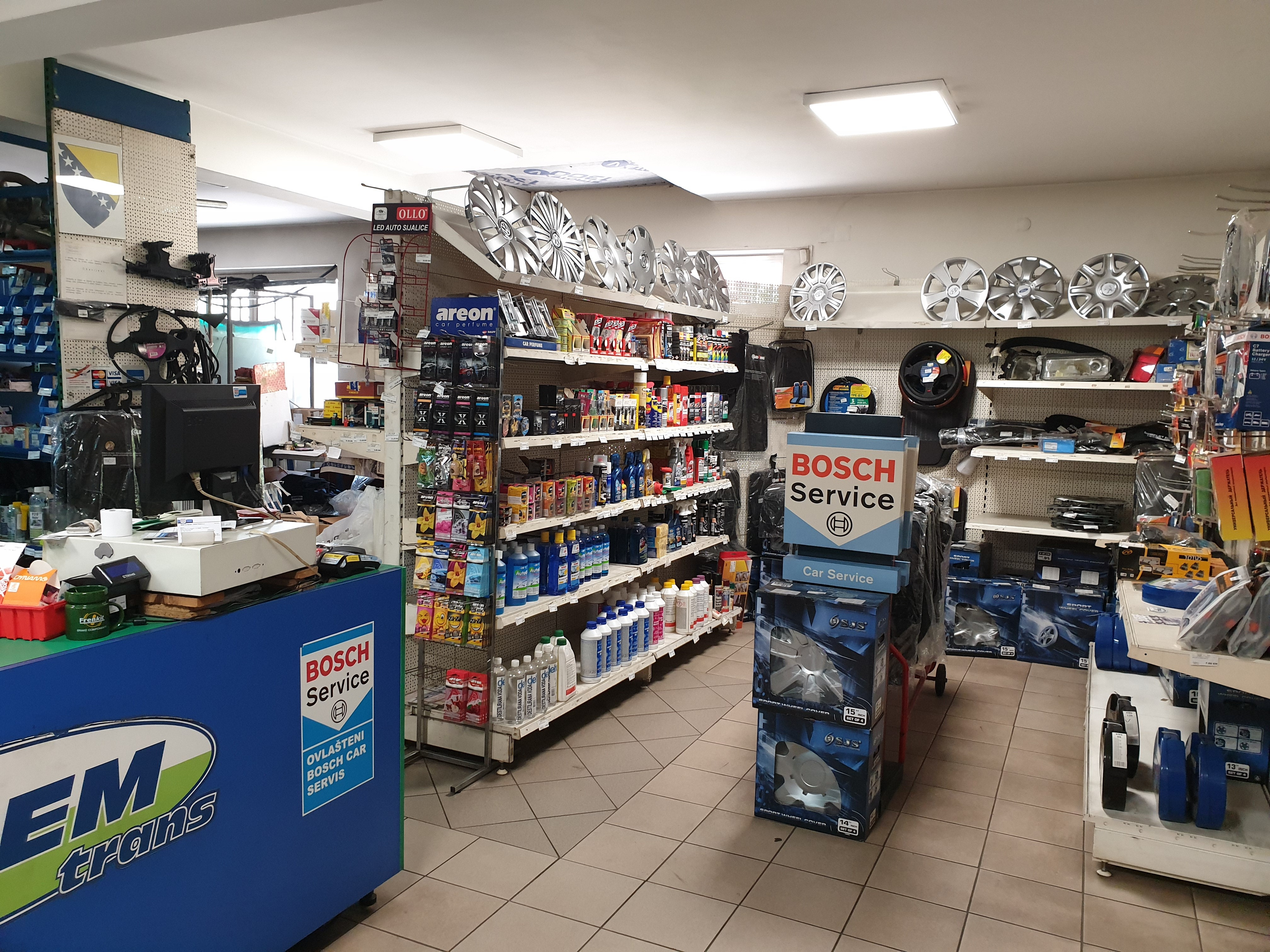 About the car workshop

DJEEM-TRANS d.o.o. Sarajevo is a private family company, founded in 1990 and began active work in 1996, at the location of Marijin Dvor in Sarajevo.

Four years later, the company moved to its own service facility at 144 Drinska Street, in the Municipality of Novo Sarajevo.

Thanks to its dedicated work and successful business, in 2007 "DJEEM-TRANS" became a member of the world's largest car service group "BOSCH CAR SERVICE", which has more than 15,000 services worldwide.

With the development of business, in 2008 "DJEEM-TRANS" opens its second service in the settlement of Stup, in Ulica Kurta Schorka no.8 / within Centrotrans /.

Today we are one of the leading companies for the distribution, sale and installation of car tires in the Sarajevo Canton.

Let's be in touch

The workshop is obeying to Coronavirus regulations

Add the service you want to order

Select the service that you want to order from the price list (maximum 5 services). You will be able to add more during the booking process.

Be the first and add your review, about this workshop!

Motointegrator takes serious care of the credibility of the published reviews.
By posting a review, the user agrees to provide their real personal data. The date of the visit to the workshop is also mandatory. The review is sent to the moderator, who verifies its compliance with the Terms. The car workshop also gets its time to refer to the published rating. We make every effort to publish only honest reviews.

Services offered by this workshop

This workshop doesn’t offer the service that you are looking for?

Check out other workshops in the area that offer this service.

See all servicesCome back to the search
The site uses cookies. Learn more about how to use them and change your settings. By using this site you agree to use cookies in accordance with your current browser settings. More information in our privacy policy.