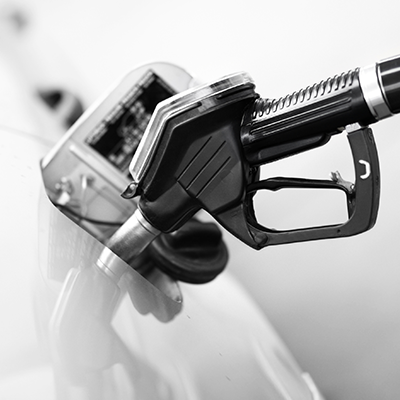 An injector is an important part of the hydraulic fuel injection system. It is primarily responsible for providing the engine combustion chamber with the right amount of sprayed fuel. In petrol engines the injectors are usually located in the intake manifold, while in diesel engines - in the cylinder head. Their proper operation depends mostly on the fuel quality and, to a smaller extent, on the driving style. You can tell their malfunction by difficulties in starting the engine and its uneven operation. If you ignore these symptoms, you run the risk of burning the pistons, damaging the compressors or even seizing the engine (if the oil film becomes too thin).

The fuel injector is a part of the fuelling system. It is responsible for feeding an appropriate amount of fuel into the cylinder with each stroke of the engine. In petrol engines, injectors are controlled by a computer called the engine controller. They are each equipped with an electromagnet, which, powered by an electric impulse, causes an injector to open and feed a dose of fuel. In diesel engines, injectors are equipped with a spring pressing a needle, which, after the fuel has reached the right pressure, opens to let a dose of it into the combustion chamber.

In petrol engines, injectors are usually fitted in the suction manifold, while in diesel engines - in the engine head. Injectors gradually become worn. In LPG or CNG-powered engines, where injectors are not engaged, they may be stuck and not function properly after switching the engine to the fuel mode. Injectors in diesel engines have tips equipped with a needle, which, when worn, may feed too much fuel.

Replacing an injector requires disconnecting the fuel hoses and removing the injector by unscrewing it or by disconnecting special mountings fixing it in place. In the case of a petrol engine, you should make sure not to damage the delicate o-rings constituting the sealing elements of the injectors. In the case of a diesel engine, you must apply new seals.

After the repair and after fitting all of the fuel system elements back into place, you must deaerate the fuel system. After turning the engine on you should ensure that the new components are tight.